Does this image inspire you to find out its unique story and tell that story to the world? 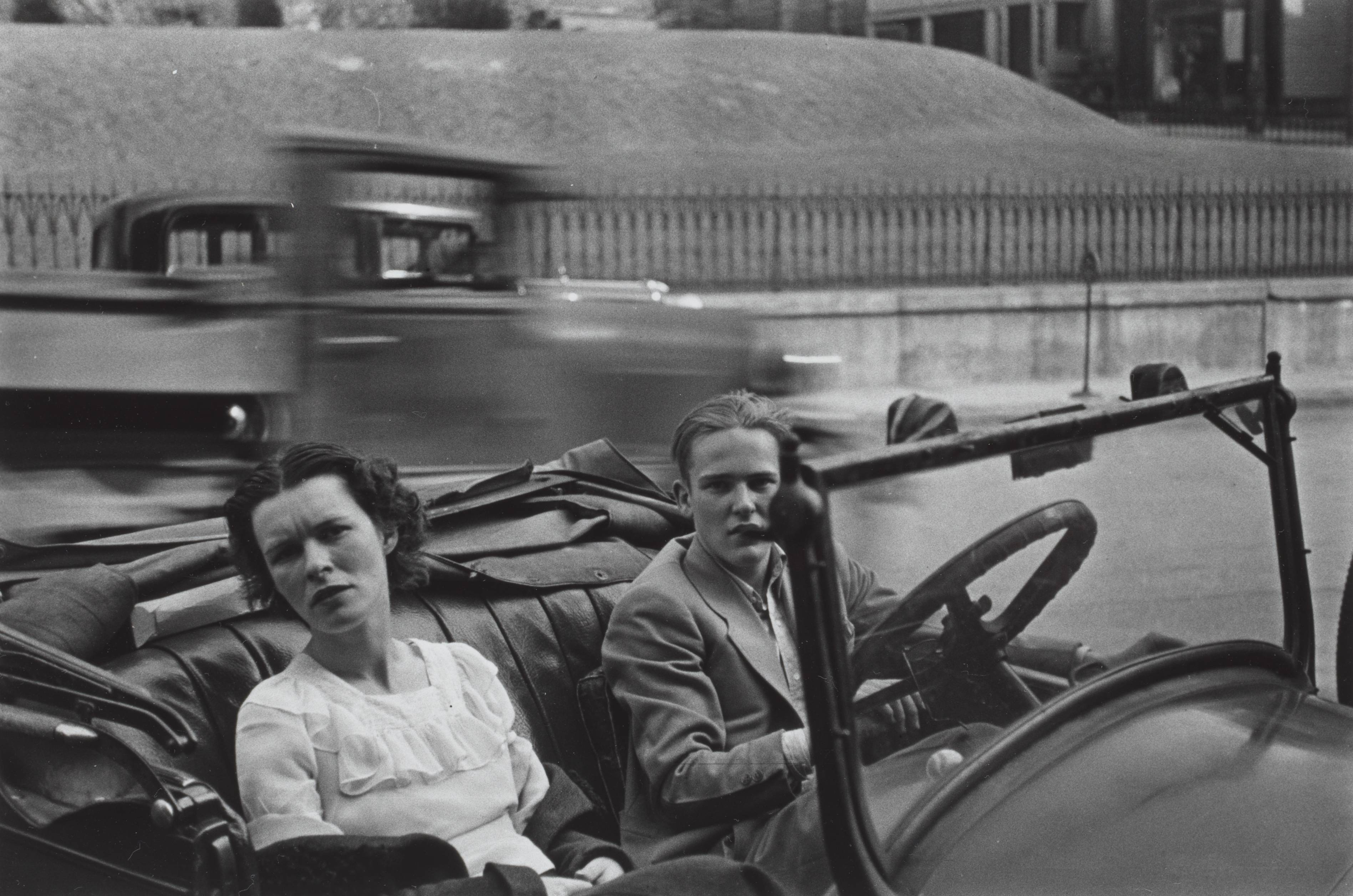 The Museum of Modern Art, New York Gift of the artist, 1975

Go beyond the traditional museum audio tour in this class all about creating stories meant to be heard in a specific place and context. Through a special collaboration with the Portland Museum of Art, students will create audio accompaniments to an upcoming exhibition of photographs by the documentarian Walker Evans.

Led by Samara Smith, students who enroll in this class will learn everything they need to know about creating this unique type of audio experience. From in-depth researching to immersive sound design to the techniques needed to capture the imagination and elevate a listener’s experience in a physical setting.

Over the course of 4 weeks, students will work closely with Samara to select one photograph and create an audio response to that photo. The result will be a short, reported, sound-designed piece that will be featured by the PMA in the exhibition space and online. Students will also attend the virtual exhibition launch party for the project.

The class is a combination of real-time instruction using Zoom (a video conferencing technology), assignments using Canvas (a learning management system), and production work using an audio software of your choice.

Students should have prior experience recording and editing audio, but may use whichever digital audio workstation they prefer. Students who are total beginners can also take several free online tutorials prior to the class.

(Due to a grant from Art Bridges in collaboration with the PMA, we are able to provide a scholarship to each participant, reducing tuition for this 4-week course by $450.) 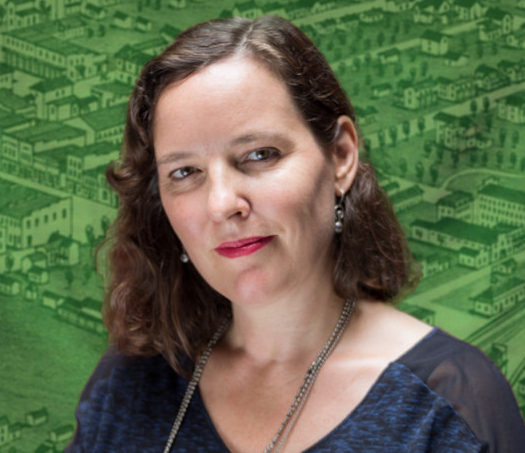 Samara Smith is a multimedia artist and educator who creates non-fiction projects in and about public space. Her work combines sound design, augmented reality, and interactive mobile technologies to explore common urban environments.

Her GPS triggered audio tour, Central Park: Democratic Playground, was narrated by former Parks Commissioner Adrian Benepe and featured on the Detour App. Her current project, Virtual Aquapolis, an underwater VR exploration of New York Harbor, received a Digital Projects for the Public Discovery Grant from the National Endowment for the Humanities.

Samara is an Associate Professor and a founding co-director of the Media Innovation Center at SUNY College at Old Westbury. She holds an MFA in Integrated Media Arts from Hunter College and has extensive documentary film experience with credits on award-winning films including Ric Burns’ New York: A Documentary Film and Judith Helfand’s Blue Vinyl. 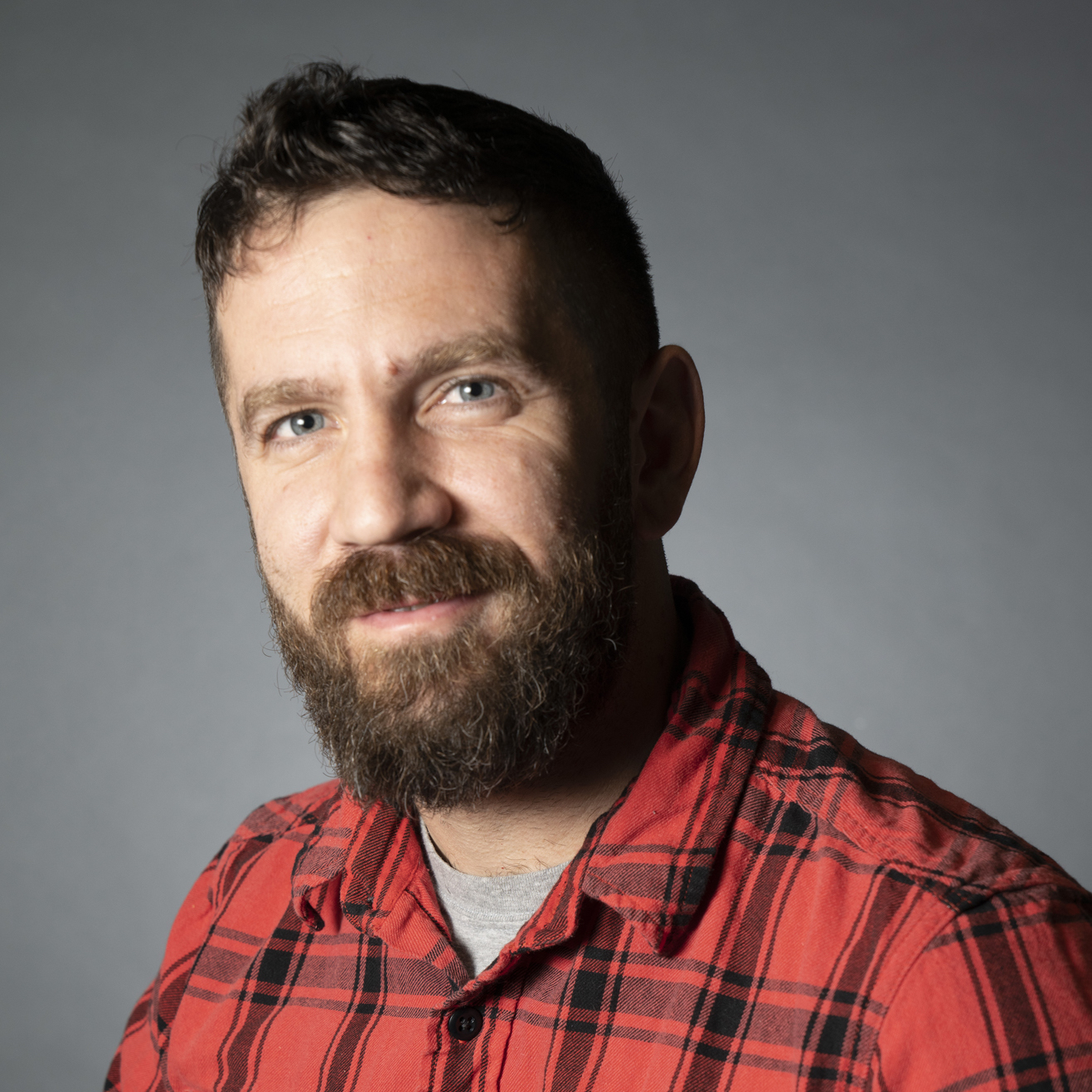 Isaac Kestenbuam (he/him) is the Director of the Salt Institute as well as a graduate (Fall ‘08). But he also has experience crafting site specific content for museums. Along with his wife, Josephine Holtzman he created the project Frontier of Change about climate change in Alaska, which included several immersive audio tours presented in partnership with the Anchorage Museum. The project won several awards, including an Online News Association award and two Alaska Broadcasters Awards. https://www.frontierofchange.org/events

Walker Evans (November 3, 1903 – April 10, 1975) was an American photographer and photojournalist best known for his work for the Farm Security Administration (FSA) documenting the effects of the Great Depression.  In 1937, Evans undertook a project with James Agee to photograph the lives of tenant farm families in Hale County, Alabama. The project was turned into a book entitled "Let Us Now Praise Famous Men.'' In 1943, Evans joined the staff of Time Magazine.

Evans said that his goal as a photographer was to make pictures that are "literate, authoritative, transcendent". Many of his works are in the permanent collections of museums and have been the subject of retrospectives at such institutions as the Metropolitan Museum of Art or George Eastman Museum.

Portland Museum of Art seeks to be a welcoming and inclusive space that removes barriers and champions freedom of expression. In a typical year, the PMA presents nine exhibitions of art in diverse media, in addition to displaying its collections of more than 18,000 works of art. The museum also owns and maintains Winslow Homer’s studio at Prouts Neck, a National Historic Landmark.

This is an eLearning Class and will be conducted using various software, including Canvas, Google Workplace, and Zoom. Courses work best on a large-screen device, such as a laptop, computer, or tablet.

Students will need a device with high-speed Internet and a camera/microphone for engaging in class discussions. Students are advised to ensure they are working with a current version of Chrome or Firefox for their browsers. Other browsers are not advised.

Other software may include Audacity, ProTools, Hindenburg, ArcGIS, and ArcGIS Storymaps. Students will need digital audio workstation software. If you’re a beginner, Audacity is an open-source, free platform with free tutorials. For those newer to audio storytelling, we will include tutorials to a selection of audio software in your course site. Additional learning content for geographic-historical research and storytelling is included in your asynchronous materials.

Students will also need some way to record audio in the field; in a pinch a smartphone may suffice. While we will not be covering the technical aspects of capturing and editing sounds, The Salt Institute recommends students use a digital recorder with an external microphone. For students with no editing experience who want to take the class Salt recommends getting a free 30-day trial of Hindenburg and training yourself to use it prior to class.

This course has reached maximum enrollment.

Wait lists are available by calling our office.