As a form, cookbooks have evolved radically in recent years, becoming less instruction manuals and more vehicles of storytelling through the lenses of food, identity, culture, and memory. They have also become more difficult to pitch and sell, as the field has become more crowded with media personalities, celebrity chefs, and social media influencers. In this three-day intensive, we'll discuss what goes into the making of a cookbook, examine standout cookbooks that represent a range of styles, get down to brass tacks about how to write a saleable cookbook proposal, and hear from bestselling food writers, cookbook authors, and editors about their own experiences. 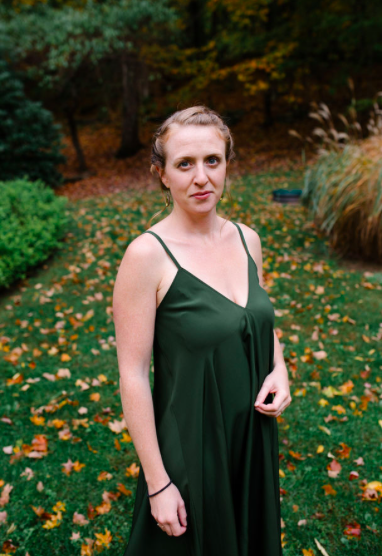 Sara B. Franklin is a freelance journalist, oral historian, and cookbook author. Her work has appeared in The New York Times, The Washington Post, Literary Hub, and Travel and Leisure. She's the editor of the widely acclaimed Edna Lewis: At the Table with An American Original (2018); co-author of The Phoenicia Diner Cookbook: Dishes and Dispatches from the Catskill Mountains (2020), which the NYT named a best cookbook of the season; and is at work on a narrative portrait of the late, legendary Knopf cookbook editor, Judith Jones, which is currently under contract and supported by a 2020-2021 National Endowment for the Humanities (NEH) Public Scholars fellowship. She holds a PhD in food studies from New York University, and teaches oral history, food studies, and writing at the Gallatin School for Individualized Studies at NYU and the Wallkill Correctional Facility. A proud SALT alum, she's also studied documentary technique at the Center for Documentary Studies at Duke University, Oral History Summer School, and at the Columbia Center for Oral History. She lives, writes, grows food, and wrangles her twin children and rambunctious dogs in Kingston, NY.