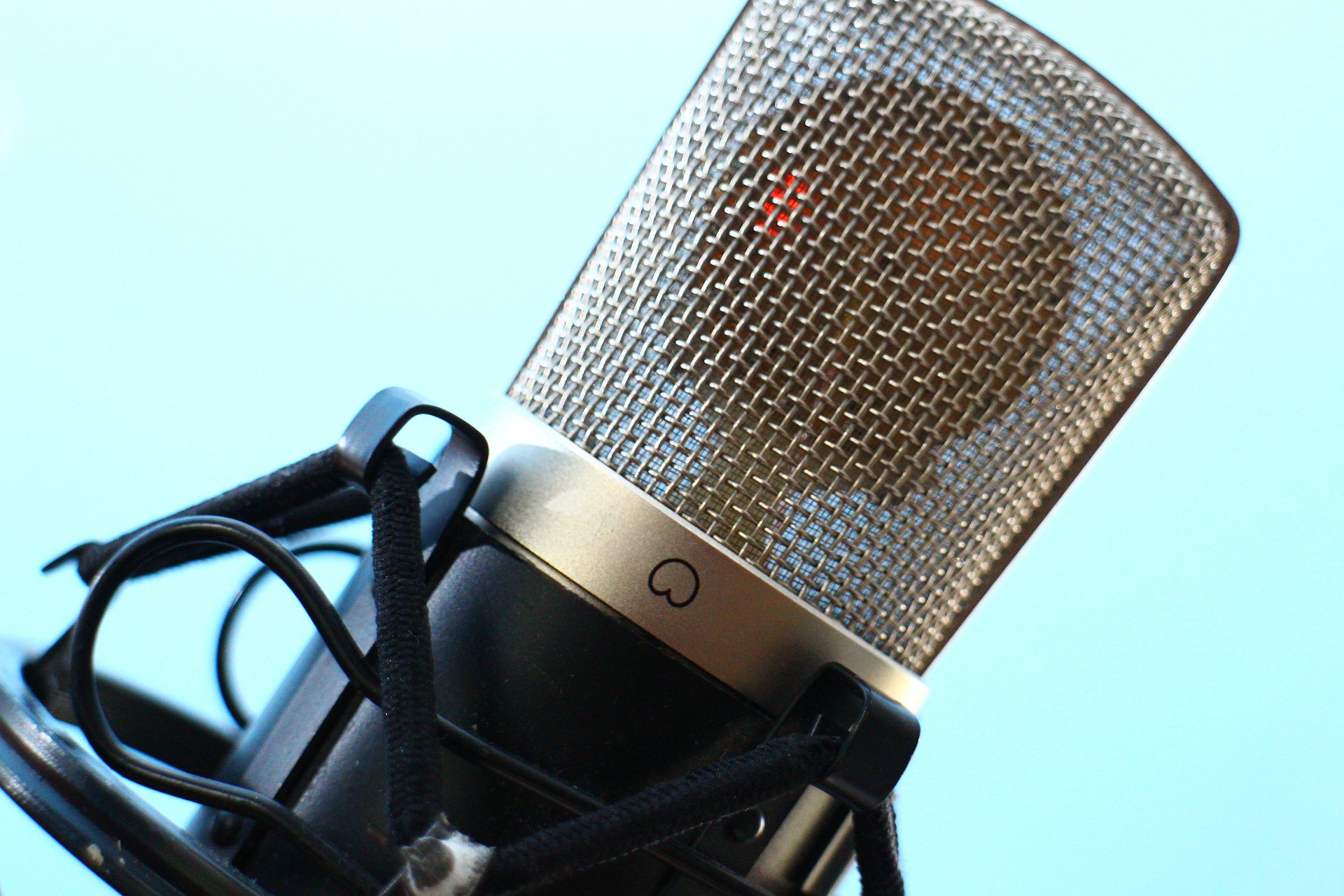 In 2014, This American Life founder Nancy Updike gave a keynote speech at the Third Coast International Audio Festival titled, “Up With Bad” about the power and inspiration she finds in inappropriate media. What deeper understanding of the world lives in what the status quo deems taboo, weird, or “bad”? How can breaking format enhance our craft? Through guided personal inquiry, listening, discussion, and practice, we will spend three days learning from those operating on the periphery, and explore radio pushing against the grain in pursuit of deeper truth. The first day will be a case study of the show which broke ground for its baddness, Love + Radio. Next, we move towards the ethics of reporting with Lewis Raven Wallace, who describes deviance as the place "where ideas live that aren't viewed by most journalists as legitimate and worth engaging." We conclude our time together by showcasing the exercises that we'll have been working on throughout the class. Basic recording and editing skills are recommended, though not required. This course is for media makers and appreciators of all levels. 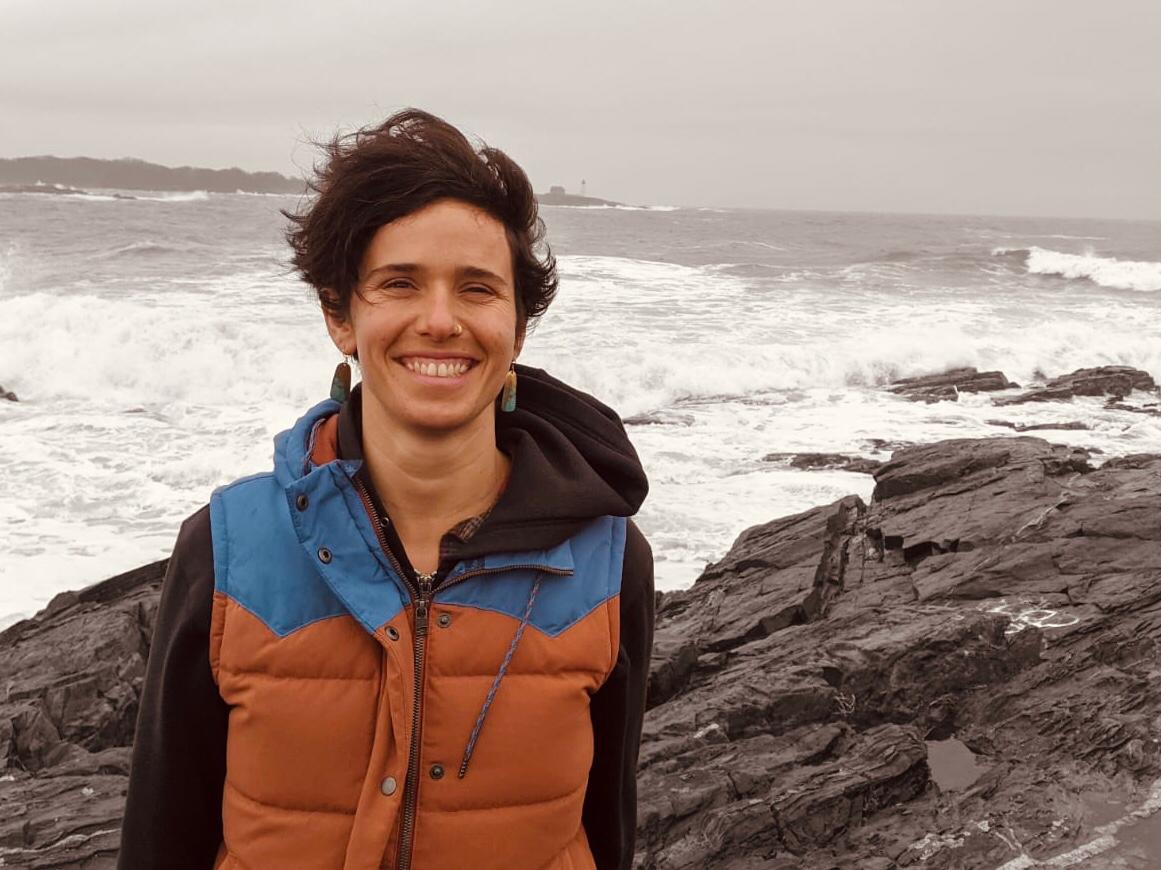 Ana Adlerstein (she/her) is an independent journalist and human rights defender originally from Portland, Maine. Ana has made radio stories on topics ranging from a crusade against the polygraph machine to a phonesex line where the operators only spoke in metaphor, broadcast on outlets including This American Life, Love + Radio, NPR's Morning Edition, The Heart, and Latino USA. She has worked as a producer with Snap Judgment, Audible, and The Moth, and helped companies such as American Express, First Look Media, and Microsoft develop their own podcasts. These days, Ana's focus is on decolonization efforts in the humanitarian aid industry, and immigration at the US/Mexico border.

This course has reached maximum enrollment.

Wait lists are available by calling our office.